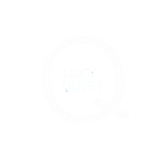 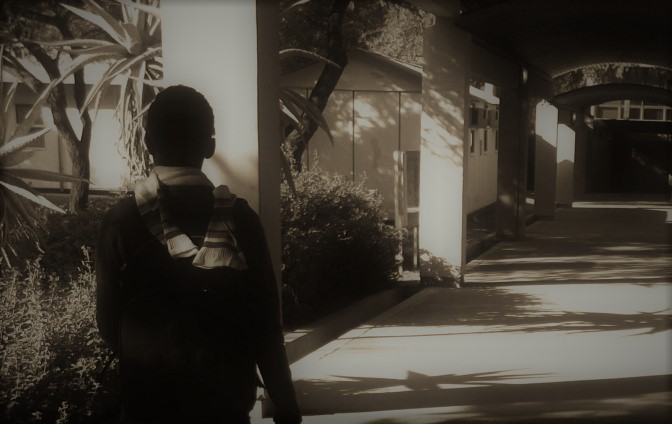 Lucy shares eye-opening insights and inspirations from her career as an engineer in this interview with the African Women in Science and Engineering.

What influence did your early life have on your choice to be an engineer?

My dad worked as an electrical engineer. When I was little, I was involved with engineering. My dad did everything with me. Being a girl was never a consideration of his. I remember, changing a fuse at about 5 years old. It seemed normal to me. Nobody told me that girls don’t do engineering, so I didn’t know. By the time, I realized that people thought that girls did not do these things, I was a teenager. I went to an all-girls secondary school where there was a huge aspiration for science and mathematics and most girls tried to get into the science and maths class. In sixth form, I went to a boys’ secondary school which was mixed. It was one of the best science colleges in Ghana at the time. I knew I would get the best equipment if I went to this school. I also knew that some of the brightest people interested in science and mathematics would be in that school. In the mathematics class, we were less than 10 girls. Suddenly, we are a minority and there were supporting voices. There were also comments like “what are you doing here?” and “You think you know everything?” That was the first time I started seeing the social expectation about science and mathematics for girls. I was 17 when I realized that, for some people, girls shouldn’t do science. I powered on. I had grown up with so much affirmation from home that had built up my confidence. I was able to own my confidence and the principles that I believed in. I was very clear in my mind that I wanted to be an engineer.

Nobody told me that girls don’t do engineering, so I didn’t know. By the time, I realized that people thought that girls did not do these things, I was a teenager.

So Electrical Engineering was an obvious choice?

I had a few struggles in choosing which engineering path to follow. I thought of doing Chemical Engineering because I was good at Chemistry, and I also thought it would be a good idea to work in the oil and gas industry. At the time in Ghana, there were no courses related to oil and gas. The closest would be Chemical Engineering. But when I went to the UK, I started working in the automotive industry and chemical engineering was not particularly relevant to my new choice. That was how I focused on Electrical and Electronic Engineering.

Tell us about your experience working as an engineer.

I worked in Ford Motor Company in different functions, but I worked in the audio design department for the longest time. I was part of the team that designed the entertainment and interactive systems. I really enjoyed being an electrical and electronic engineer in the automotive industry, because of the intellectual challenge. I went into a profession where you are still a learner, even with a first class degree. For example, in designing a new circuit, I still had to read and understand the specifications of each component. It was a continuous intellectual challenge and it was an opportunity to work with bright people and learn from them. I was also fortunate to work for a large company that made things that people used. Seeing something you designed being manufactured is always amazing. What I really love about engineering is that you are a creator. It is nice to create.

What I really love about engineering is that you are a creator. It is nice to create.

What challenges have you noticed about the engineering fraternity in Africa that could make a difference in the way they do business?

We have two big gaps in the engineering community. One, a lot of engineers allow themselves to be poor communicators. The consequence is that engineers are rarely the ones who are ultimately in charge. Not everybody speaks engineering. You have to get your message across. An inability to communicate makes you irrelevant, regardless of your intelligence. I usually say to people that one of our biggest problems on the continent is that we don’t have enough makers in positions running countries on the continent. I have invested a lot in being a communicator. Second, engineers don’t understand business. When I worked at Ford, my observation was, there was a team interfacing with customers and they would try and translate the problem to the engineers, which made it an iterative process of trying to figure out what the customer wanted. I realized that we were designing great engineering products but we were taking too long to design and thinking so technically about the design that we were not always meeting the customer’s needs! I felt that I needed to improve and increase my business acumen. That is how I went to business school to learn business. This is an area of opportunity for many engineers.

Life Lessons STEM Thoughts
eparetodevYou owe it to yourself to realize the potential within you: My Journey as an Engineer02.21.2018